Facebook CEO Mark Zuckerberg broke his silence yesterday and released a statement on the Cambridge Analytica data scandal that hit his company over the past weekend.

From a PR disaster standpoint his statement had all the right elements expected from leaders like him. Here’s what I’d say he got right.

Took personal accountability — didn’t blame it on someone else in the organization or third parties.

Explained how this happened to provide clarity to users.

Outlined the fixes that will prevent this from happening again.

No doubt he also got some important advice from his highly paid PR folks at Facebook — so I’d give him a solid A for a good response to the black eye his company got with this.

However, if Zuckerberg really wanted to knock this out of the park he could have executed what Scott Adams (Dilbert creator) calls a high ground maneuver — like Steve Jobs did in 2010 for Apple.

A high ground maneuver is when you take a situation from the weeds of the discussion, make a generalized statement that is fully true — but also simultaneously takes the topic to a higher level — from which potential and current critics will look foolish if they continue to focus on the earlier details. For full impact it is also important to be brief and to the point.

Here is how Jobs handled a critical issue for Apple phones:

Following those lines, Zuckerberg’s high ground maneuver could have looked like this:

Third party apps are a thorn for all social media companies and user privacy. Today in Facebook bad actors like Cambridge Analytica can’t do what they did in 2013. We let you down but will fix this and make it right very soon.

The crisis that Facebook is dealing with is far more critical than Apple’s but the technique would still have made things more manageable for Zuckerberg. Given his statement today, I predict that most stories tomorrow will still be mostly about Facebook — their failure to protect users’ data and potentially allow election meddling. If, on the other hand, he had used Jobs’ highly successful jujitsu persuasion move — many news stories would have been on other social media sites like Twitter and MySpace and their vulnerability to third part apps like Cambridge.

For the rest of us, being able to perform a high ground maneuver is a killer skill to have at work and will set you apart instantly when you apply it for the right occasion. Many contentious issues in business situations tend to have people talking and arguing too much about the details. The problem with little things is that they all seem important when looked at collectively and usually leads to deadlocks.

Elevate the discussion with a more general statement and find a position that will force the remaining participants to stay on your higher ground — or else they will look weak if they continue to stay in the weeds of the problem. Their ego will prevent them from going back to the petty details. They will usually start to agree with your stand and move to your side on the issue.

Going back to Zuckerberg’s statement, did you notice that he did not say he was sorry in his statement on Facebook today. He may have implied it — but he did not say it. Steve Jobs did not do it either in 2010. For persuading people when something goes wrong, it is probably wise to avoid saying you are sorry all the time. Zuckerberg may take some heat for not explicitly saying sorry but if he had — his initial statement would have been less persuasive.

Bonus persuasion tip for today: Don’t constantly say you are sorry at work. It ascribes fault and blame to you needlessly. Only do it if you genuinely and literally step on someones toes and cause significant pain and harm.

To learn more about the general topic of persuasion you can find my list of recommended books here. 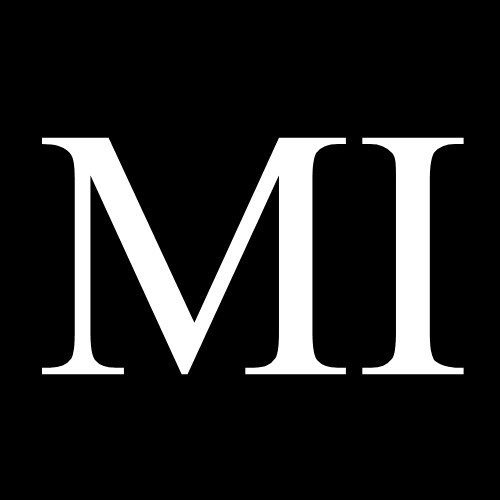